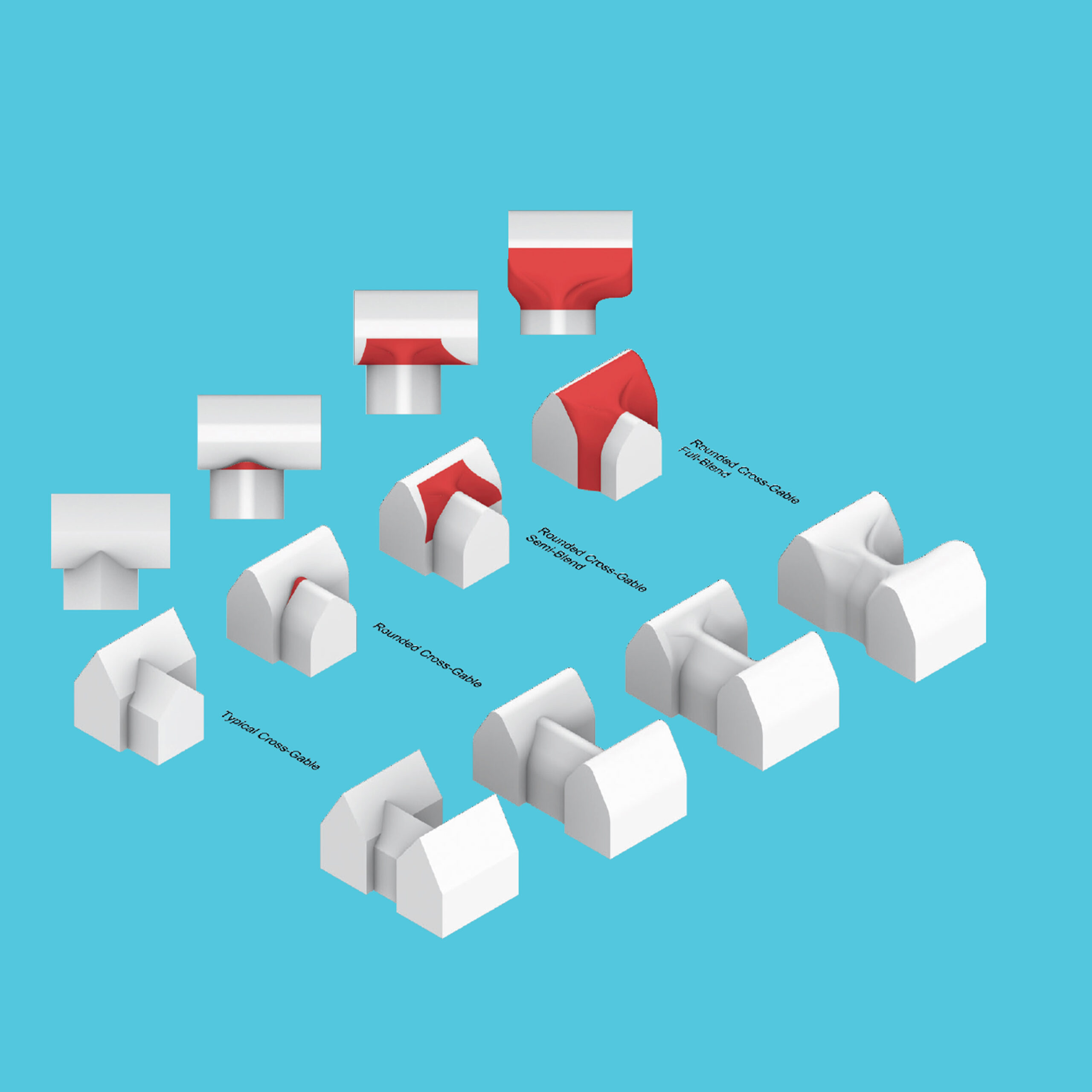 The issue of the traditional Turkish house is a topic that has been extensively contemplated and discussed in Turkey almost to the level of obsession by academicians, students, young architects, by the likes of experts such as the architects who are known for their practice like Sedad Hakki Eldem and Cengiz Bektas and architects like Alpaslan Ataman, known for their methodical research. However, the name ‘’Turkish House’’ seems inadequate as it is unable to fully express this building methodology, which is encountered in many different ways in the regional geography of Turkey. Thus, instead of using the term ‘’Turkish House’’, it may be more efﬁcient and correct to choose a title in the form of housing in Anatolia, Balkan and Mesopotamia.

GAD has conducted research based on many different sources for the Timber House Project. In these studies, most researched and talked about periods were intentionally avoided and especially houses, residences, mansions, seaside residences, summer palaces, pavilions, kiosks and palaces built between the 17th and 20th centuries were examined. The reason for this study is based on the argument that the features of the works of that period of time constitute new determinations on this architectural history.

These traditional architectural house examples were described by many architectural historians as distorted, showy and skewed. On the contrary we see there is a new architectural language that was created in these houses in Istanbul, the Balkans and Anatolia. It should not be forgotten that the new works that the Roman Empire obtained in the transition from the effects of Greek architecture to its own Roman architecture, were evaluated as ‘’deleterious, gaudy and showy’’ at that time.

Many building units/elements in the spatial lexicon of the Turkish house such as the ’hayat’, oda’, ‘oriel window’, ‘pinnacle’ which are used in the construction of Turkish housing, have been reconsidered in our design on the basis of contemporary architectural theory and new techniques enabled by the building technologies of our age. As a result of these findings, a ‘’Ruler’’ system was created that can come together in a modular manner, expand according to the needs, and can give life to structures suitable for opening and closing in line with the necessity of weather conditions to create a ‘Ruler order’. Thus, as the late architect Alpaslan Ataman said, again, when it is provided with a ruler order, it creates a style.