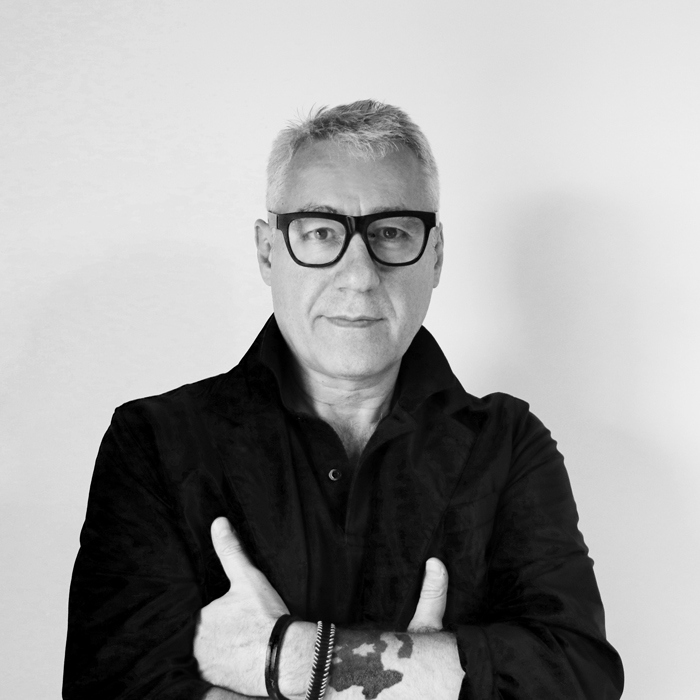 Gokhan Avcioglu was born in Ankara, Turkey in 1961. Gokhan Avcioglu completed his education in KSU/BA in Architecture. He is the principal and founder of GAD in Istanbul, established in 1994. 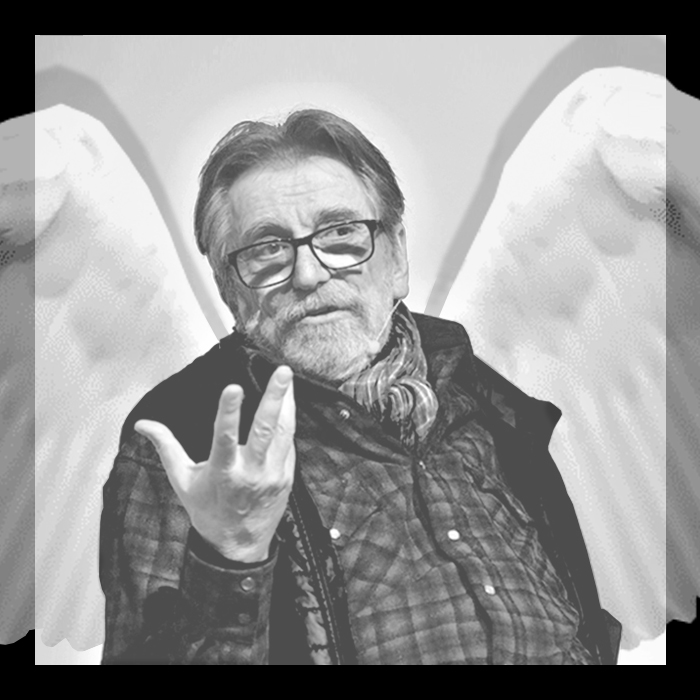 A special contributor to the GAD office is Alpaslan Ataman. Born in 1944, he graduated
from the Istanbul Academy of Fine Arts School of Architecture in 1966. He directed
numerous architectural and urban projects in Turkey, the UK and the USA. Between 1980 -1983, he assisted in various projects and publications run by Sedad Hakkı Eldem, like The Turkish House – the Ottoman Period [3 volumes] and Bogazici Yalilari (The Yalis of the Bosphorus) [2 volumes]. He works and carries out hisresearch as a free lance architect and collaborates on many of GAD’s projects. His knowledge and teachings on conceptual approach on urban scale public architecture play an important role in the development of modern buildings. 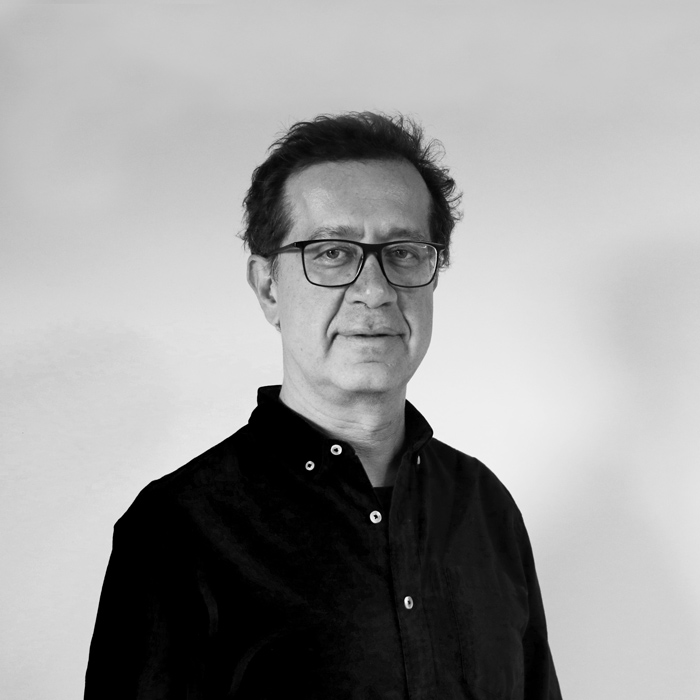